Who could design, test, and build the world’s first flying hydrogen-powered racing boat – all within one year? The Delft University of Technology’s Solar Boat Team successfully proved up to the challenge and are now putting the results of their hard work to the test in the port of Rotterdam. Hydrogen, and especially green hydrogen is becoming increasingly recognized and adopted as a key resource for the future.  Hydrogen power offers zero emissions and a single residual product – water.

The 20-member student-led team volunteered to put their studies aside for a full year to make the Hydro Motion project happen. With a mission to inspire the maritime industry to pursue a green future, they have assembled a giant group of partners who share that same vision, like Senix.

Previously, as the name implies, TU Delft’s Solar Boat Team made solar boats. After 15 years, the team took a significant step away from solar with their transition to hydrogen. The growing global industry needs research on an electrical energy storage medium like hydrogen to power commercial vessels.

The “Hydro Motion” vessel designed by the TU Delft Team, is fitted with a hydrogen fuel cell, fuel tank and three hydrofoils that lift the one-ton trimaran more than a foot above the water. Its hydrogen gas fuel is stored under high pressure in an on-board tank. The fuel cell combines this hydrogen with oxygen from the air to generate electricity, which powers the motor. The boat is operated by three pilots and reaches speeds of up to 22 knots.

The TU Delft Team selected Senix ToughSonic 14 Ultrasonic Level & Distance Sensors to control the lift and height of the boat above the water’s surface.  The boats three sturdy hydrofoils are fitted to the bottom of the hull, like an America’s Cup yacht. Once reaching a speed of about 12 knots, the flying boat generates enough lift to raise the hull about 15 inches out of the water. This drastically reduces hull resistance and lowers the energy requirements for propulsion. During testing, the team discovered Senix ToughSonic 14 sensors provided the speed, flexibility and accuracy needed to control these critical functions. ToughSonic sensors are extremely tough, made in 316 stainless steel housing, with potted in cable and electronics and are IP68 rated to withstand the extreme conditions of flying over fresh and salt water at high speeds.

“We succeeded; we can say that with certainty. The entire boat has come out of the water. We are proud to announce with the team that we have made the world’s first foiling hydrogen boat!”

The TU Delft team is back bigger and better than ever with a 23-member team in 2021/2022.  The first hydrogen power boat was designed using the basic hull design from their previous solar powered boat, which was larger and flatter to accommodate solar panels.  “The next flying hydrogen boat design will be brand new and more streamlined” said Mannes van de Winkel, Chief Commercial Office of the TU Delft Team.  The next generation flying hydrogen boat is expected to handle better and be even faster when flying out of the water. BraunAbility Has Chosen Senix for their Mobility Transportation Solutions 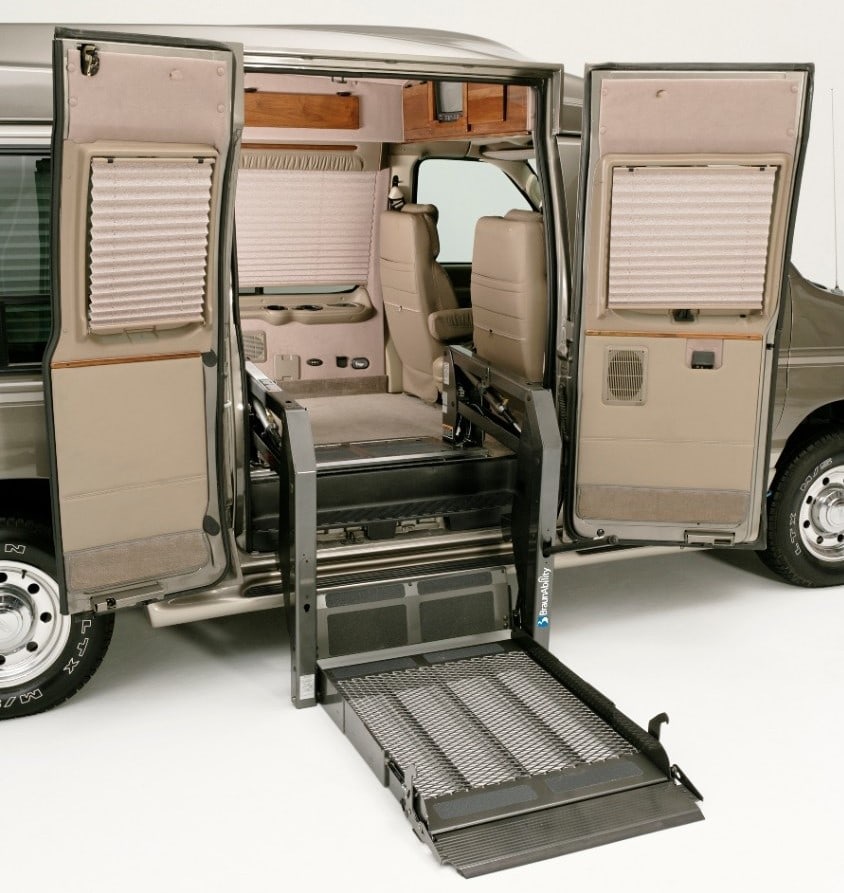 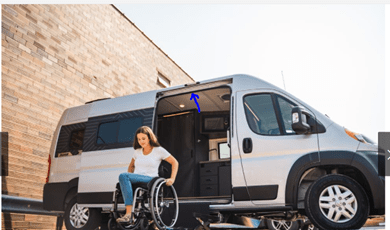